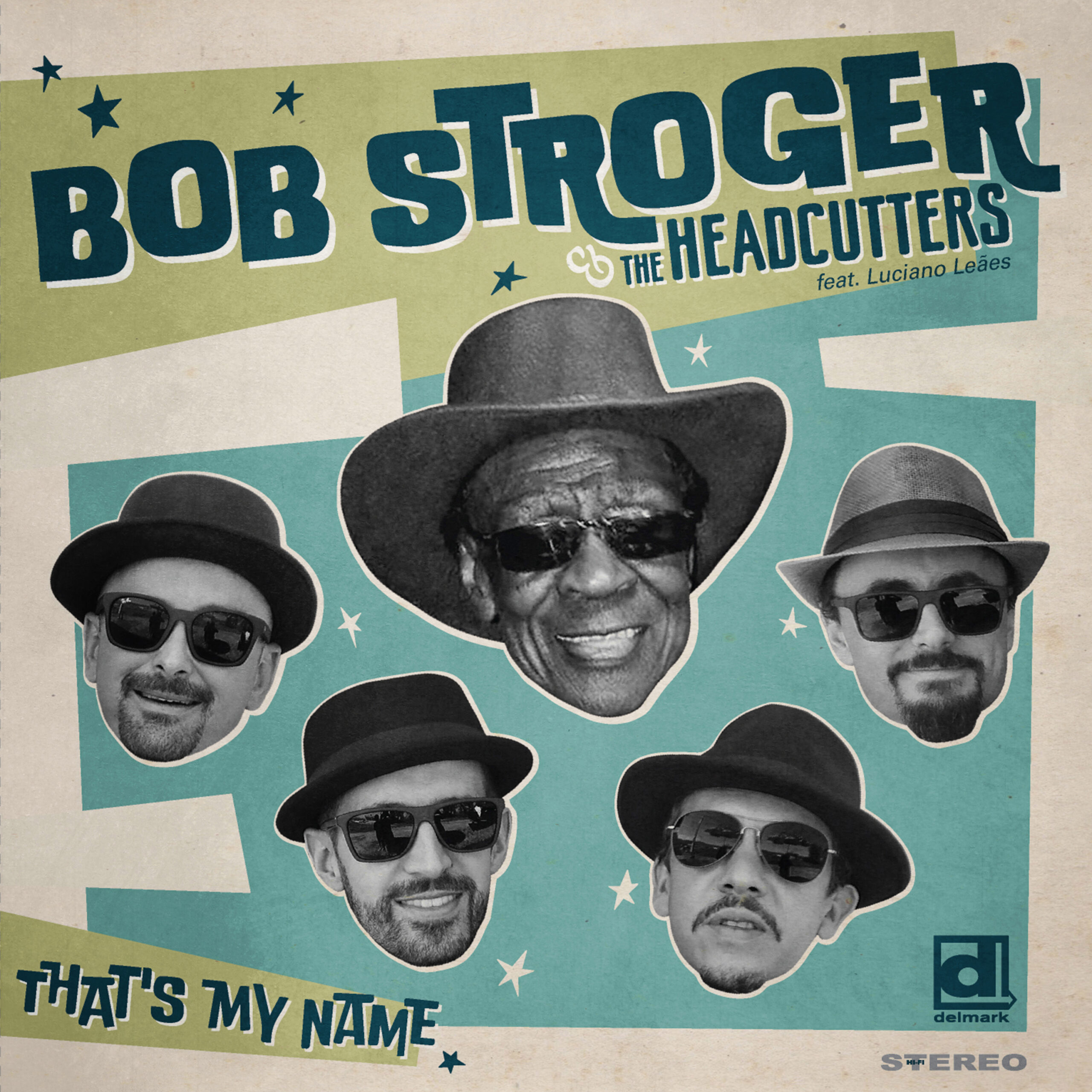 Ninety year old bass man Bob Stroger has had an illustrious career, working with a who’s who of Blues legends from Otis Rush to Jimmy Rogers, Sunnyland Slim, Louisiana Red, and Snooky Pryor. He has performed on over 30 Delmark albums, and at the age of 91, he has joined forces with Brazil’s The Headcutters for his first solo Delmark album, That’s My Name.

Stroger was born on a farm in Missouri. In 1955, at the age of 16, he relocated with his family to Chicago’s West Side, where they lived in an apartment in back of Silvio’s nightclub. Stroger was inspired to become a musician by the sights and sounds he experienced there.

In the late 70s he began touring with Otis Rush, and played on Live in Europe and Lost in the Blues. His work as a session musician brought him together with Sunnyland Slim, Willie “Big Eyes” Smith, Carey Bell and Pinetop Perkins.

In 2011, the Blues Foundation presented Stroger with a Blues Music Award in the category Best Blues Bassist. He won the Best Bassist Award again in 2013.

The Headcutters are an anomalistic Brazilian Blues Band who play Chicago style blues and have a cult following in their native land.

Stroger and The Headcutters teamed up in Brazil to record That’s My Name, a CD featuring both original compositions and beloved standards. 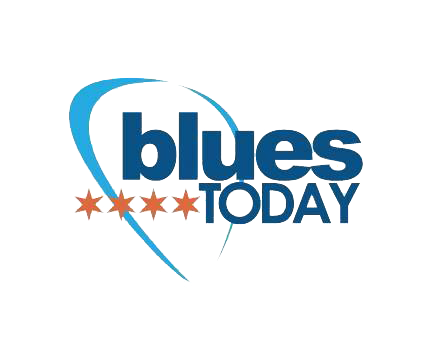